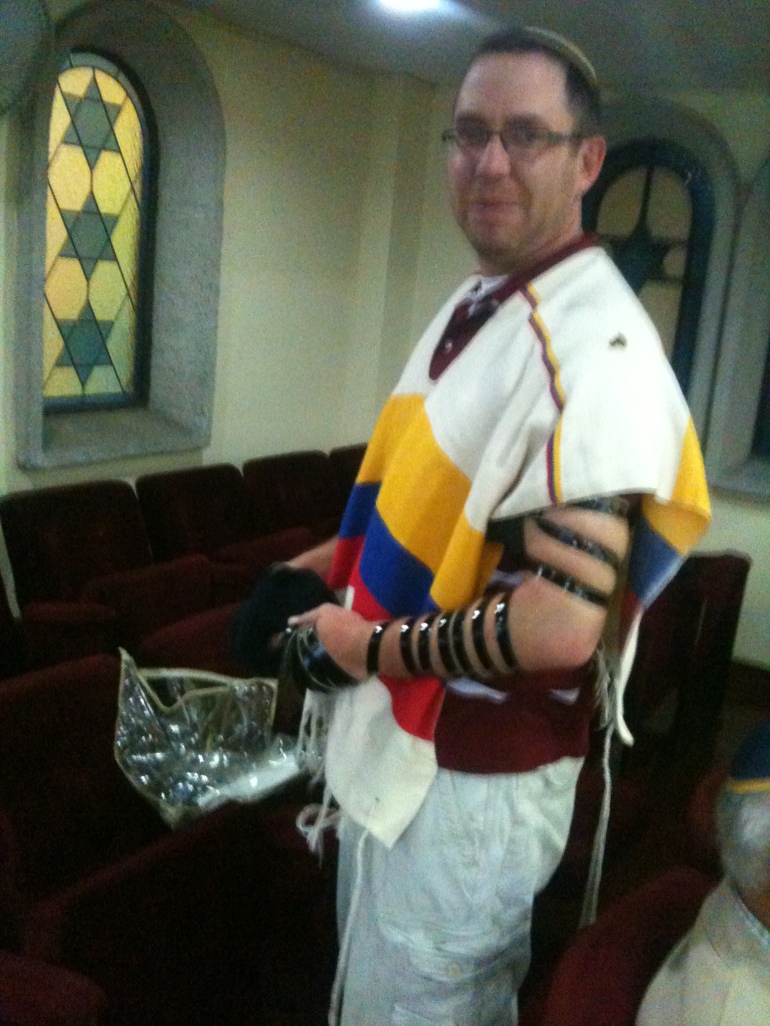 What makes  Judaism so appealing to the Antioqueňos? Is it the return and conversion of  the “anusim”? those who were forced to reject Judaism by the Inquisition, in hebrew mar-anus, and later known as marranos,  or the involvement of the of State of Israel looking for settlers? or even more the business for rabbis who take advantage of  a genuine interest and offer more than they are capable of to those looking for a so called “redemption”?. I have been told that a group of  men trying to reorganize their lives after the aftermath of the war and terror of the drug cartels that governed not only the city but the country at large, found in a program called “desintoxication of christianity” answers in the way of life that Judaism offered, with hope and a different reality of a world of chaos they lived in. The result, a community created in the northern outskirts of Medellin in the municipality of Bello, with at that time more than 200 hundred souls in the newly named “Sephardic Community of Antioquia”, now I’ve been told only seventeen families are left.

Medellín offers more Jewish life one would expect in a city with a  Jewish Community, Unión Israelita, I work at, since more than a month ago, celebrating this year its 80 years of establishment  by its more than  250 active members with strong ties to traditional Judaism,  which has also a prosperous Jewish school celebrating its 65 years of existence, one of the best in the country, following models brought from Israel. A daily participating minjian, and a very challenging community for any religious  leader to participate in it’s growth.

It is also a city which  has a running Cabala Center with links to  the Los Angeles headquarters  and which brings in speakers as for ex. Rabbi Berg, last month. A Cultural Study Center,  created by my predecessor Rabbi Gershon Switman, who stayed and profits of the crescent group of non jews learning  Judaism.

Although one would think that ladino would be spoken here, that is  not the case, as I came across in Loja, Ecuador, were words as “zarcillos” is still used.  Stories of the origins of Jews in  this region are told and written .

Examples are: The story of  the poncho  resembling a talit katan, the four corner garment used by traditional Jews under their shirts,cannot be confirmed since, the ruana in the cold Boyaca could be probably more the origin of this lighter apparel.

Other statements that appear in certain studies as: the origin of the typical dish, la bandeja paisa, a stew made of beans, rice and meat that could be similar to the Shabbat delicacy known as cholent in the  Ashkenazic world, adafina in the Sephardic circles or chamim in hebrew, and that is eaten after long cooking all Friday night, for lunch after shul ends, chol-ent ( since it is prohibited by law to cook on the Shabbat itself).

But, the most remarkable Jewish tradition found in the old casonas or  farms in Antioquia,  is the mikveh , the ritual bath found in many of these old houses  ( see picture). But how old are these? 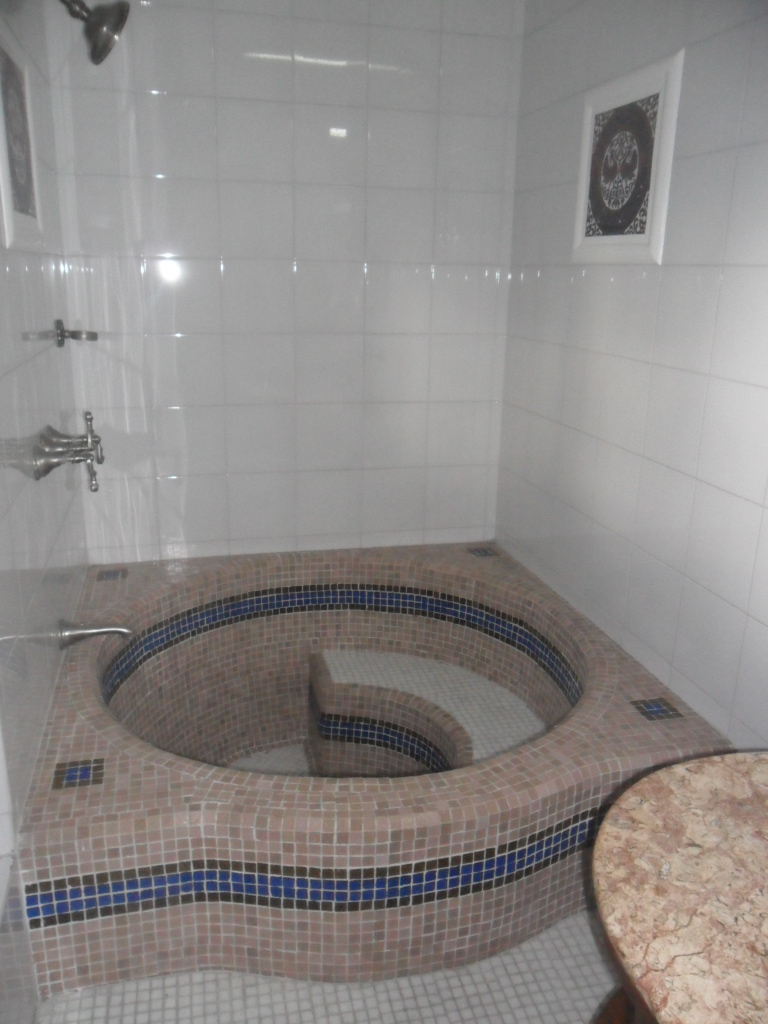 Journalist and  writer Azriel Bibliowicz , gives us the answer, he mentions that “the Jewish presence was evident during the seventeenth century, as evidenced by the records of the Inquisition in Cartagena, since there was a small community of crypto-Jews or Marranos, who  had a Rabbi as recorded, Don Blas de Paz Pinto, tortured to death by the Inquisition, accused of being ‘overseer of the Jews “. Bibliowicz ensures that the presence of Jews in the seventeenth and eighteenth centuries was sporadic and minimal, however, they left a testimony of its passage through certain regions, with the wave that brought many to Barranquilla with surnames as Senior and De Sola.

In any case, the small Jewish community living in the thriving Colombian city of Medellin, the birthplace of artist Fernando Botero, is not the product of heroic deeds of past centuries, but a migration at the end of the nineteenth and beginning of the twentieth century which envisioned a future in the capital of the Department of Antioquia, northwest of the country, in the heart of Aburrá Valley and along the Medellin River. Professor and writer Memo Anjél mentioned to me that at that time the city was the settlement of  Jews who were permitted only to work here and develop the  Aburrá Valley.

Today the city has a population of over three million inhabitants, the second in the country and the most important commercial and industrial center of Colombia.