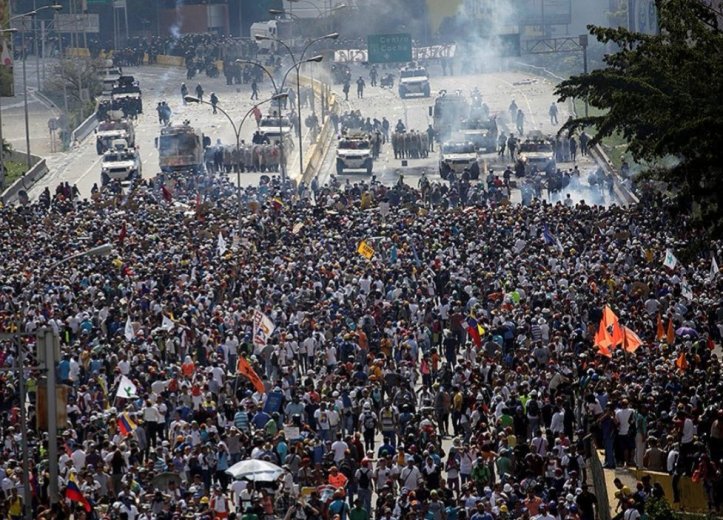 As millions protest against the anarchy of Venezuela. Sadly the bigger picture of those who support it, is forgotten. These two Russian war planes with nuclear warheads are a deterrent as to tell the west that Russia, China and Iran won’t have any touch the oil reserves of the rich South American country. 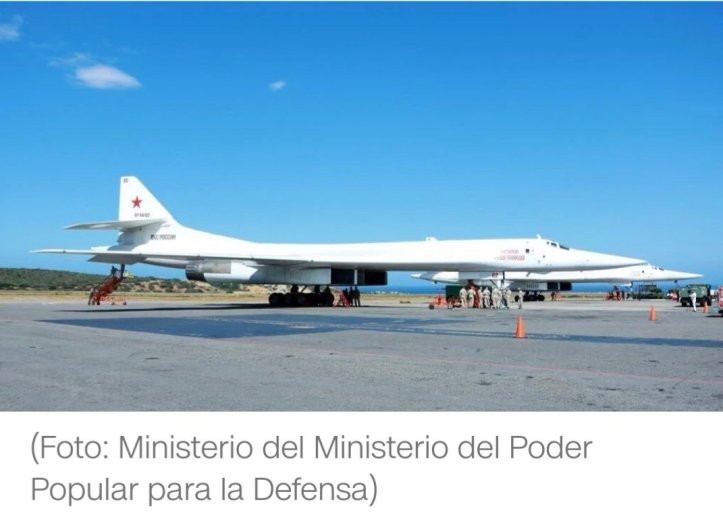 And that what happens to its population is not of their concern. The Jews fled already Caracas in masses in the 90s. There are a few left. Colombia is flooded with refugees coming across the border seeking a new life of a country that has embarked in what the so called communist bolivarian struggle is after. The reality is, the need of a military base, as was Cuba in the crisis of the missiles in Kennedy’s era, for their allies, that say, support the dictatorship. But nobody seems to notice. Meanwhile many more will die, and many more will get richer. 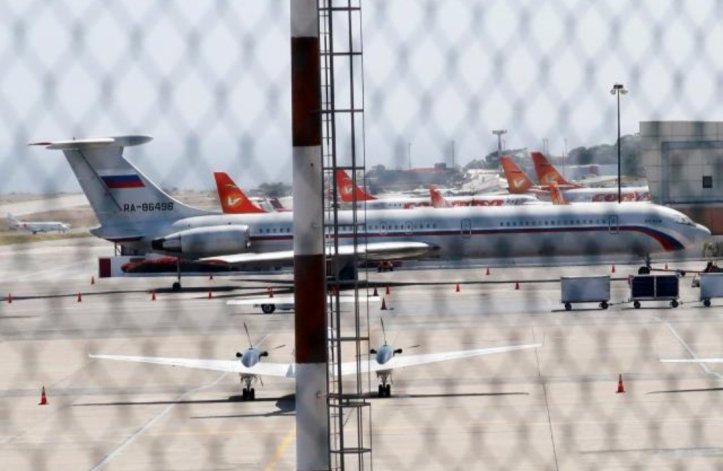 Just to add today 26.3.19 Military assessors in Venezuela to stay as long it is necessary